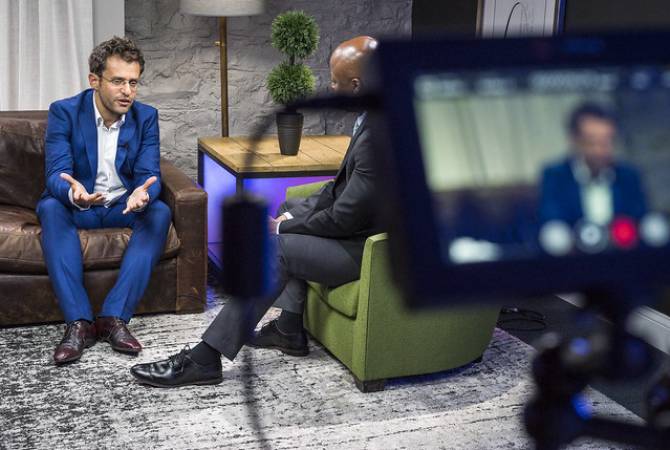 In the 5th round of the Grenke Chess Classic, Aronian met with Maxime Vachier-Lagrave from France. On the 25th move of the game, the grandmasters agreed to split the point.

After this round, Aronian has 3 points and is half a point behind the leaders. The current world champion Magnus Carlsen and former world champion Vishy Anand scored 3.5 points each.

In the 6th round, Vincent Keymer will be Aronian's opponent.