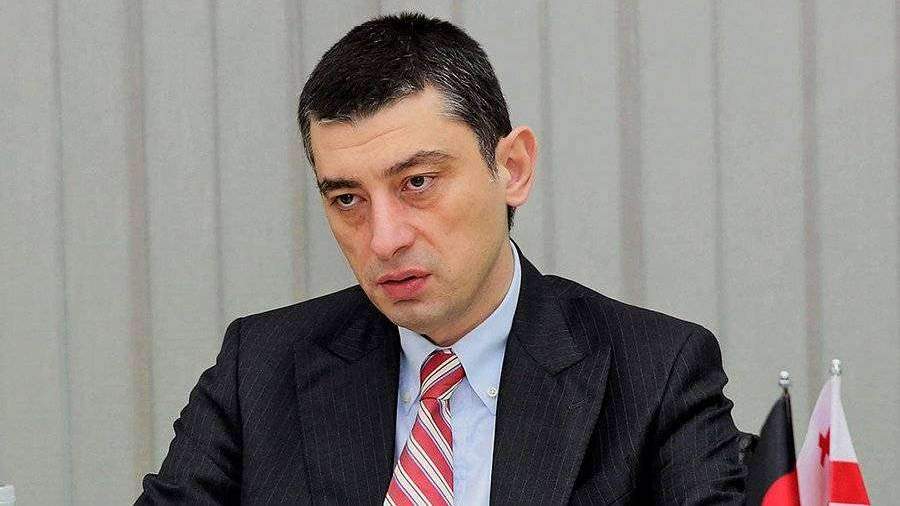 Outgoing prime minister Mamuka Bakhtadze announced his resignation on Monday after little more than a year in the job.