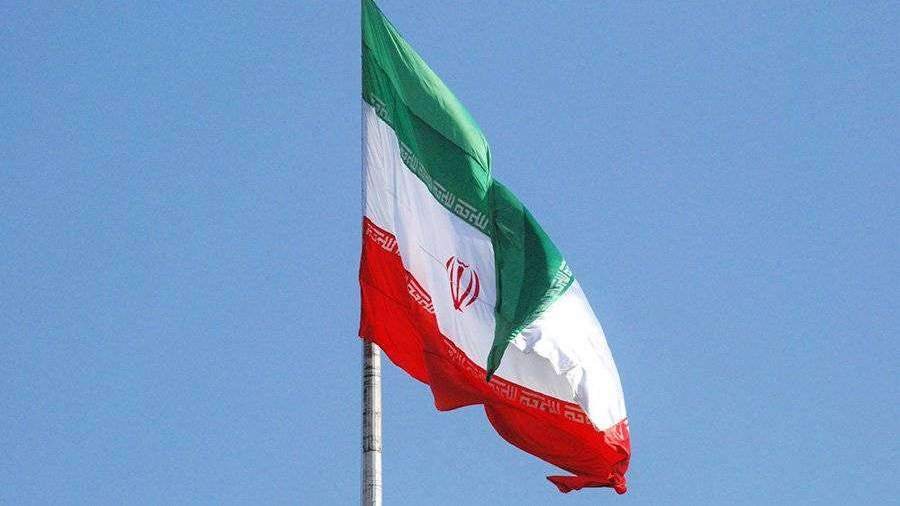 Iranian news outlet, Fars News Agency, cites an Iranian Official, confirming that Tehran would return to nuclear deal commitment only if it receives $15 bln for oil sales in 4 months.

On Tuesday, Iran’s Foreign Minister Mohammad Javad Zarif said that Tehran would further cut its commitments under a 2015 nuclear deal unless European states acted to salvage the pact by Thursday, but that this did not mean the “end of talks”.

Oil prices seem undeterred by the revival of the Iranian geopolitical conflict, with WTI holding gains ahead of the 54 handle.