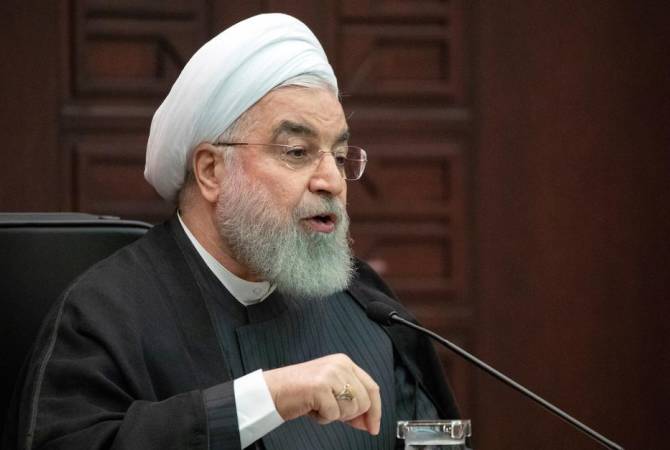 Tehran calls on all Gulf countries to take part in Iran’s initiative to ensure the safety of shipping in the region, said Iranian leader Hassan Rouhani at a government meeting before leaving for New York to participate in the UN General Assembly.

According to him, all the Gulf states are invited to take part in this initiative, TASS reported.

He added that an appropriate plan for ensuring security in the region will be submitted to the UN.

According to the president, this project concerns not only security issues, but also the economy.

He noted that they called it the Hormuz Peace Initiative.

On August 5, Iranian Foreign Minister Mohammad Javad Zarif invited regional leaders to start a dialogue and conclude a non-aggression treaty amid a decline in confidence in the United States. According to the Foreign Minister, the Middle East countries have come to focus on solving regional problems.