Trump officially announced his decision to run for a second term 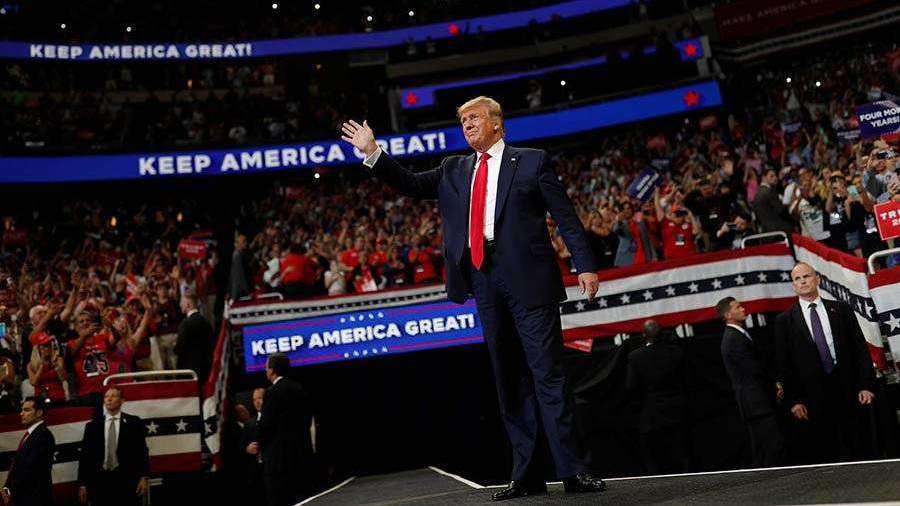 US President Donald Trump has officially announced his decision to run for a second presidential term for elections in 2020, Trump told his supporters in Florida.

According to him, no one has done so much as his administration in the past 2.5 years. Trump also promised to repeat his success.

Participation in the elections was announced against the background of the investigation by Special Prosecutor Muller about Trump’s alleged collusion with Russia in 2016, which was not proven, concluded in the spring of 2019, RIA Novosti reports.