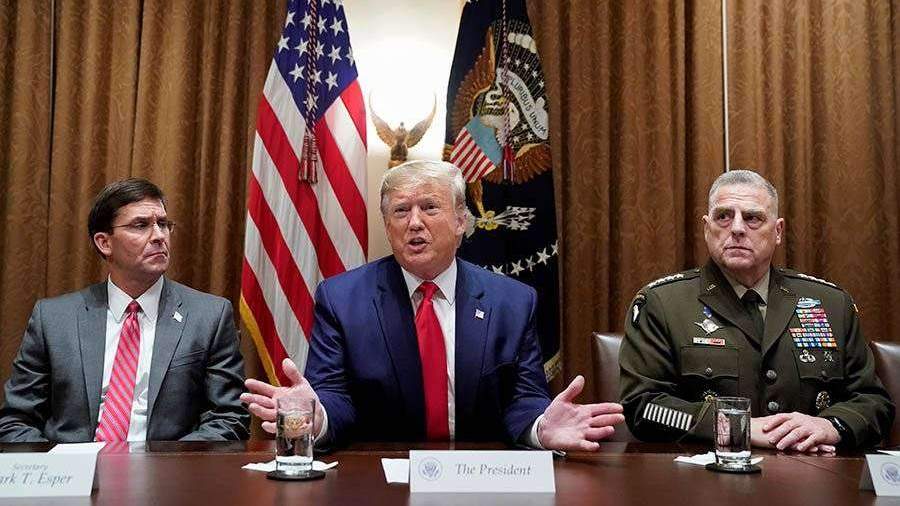 The United States is now developing "incredible new weapons." This was told by President Donald Trump.

In late September, the US president announced the completion of the modernization of US nuclear forces. He also said that new secret equipment was adopted and that the army is now more powerful than ever.

In May, the Pentagon noted that the United States needed low-power nuclear weapons to “deter” Russia.