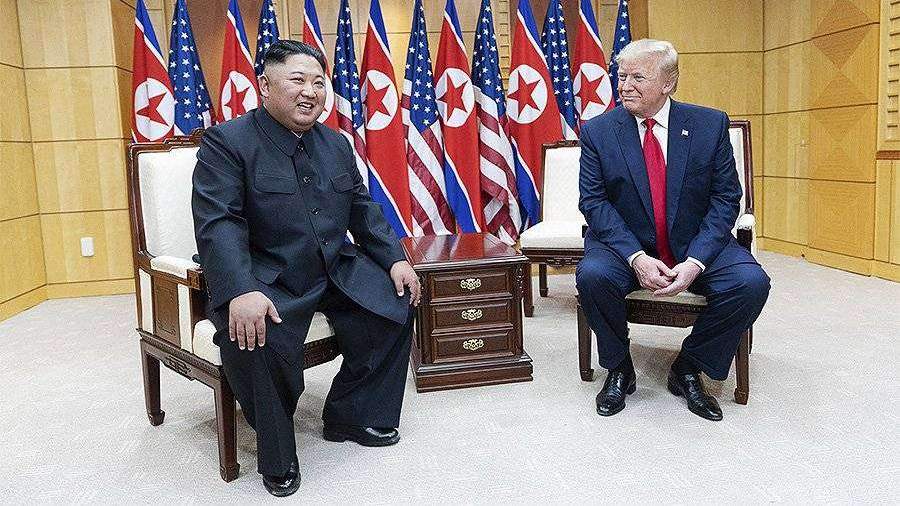 US President Donald Trump said that he could hold another meeting with the top leader of the DPRK, Kim Jong-un. This was announced on August 25, Reuters reports.

Trump noted his dissatisfaction with the DPRK missile tests, but stressed that they did not violate any agreements.