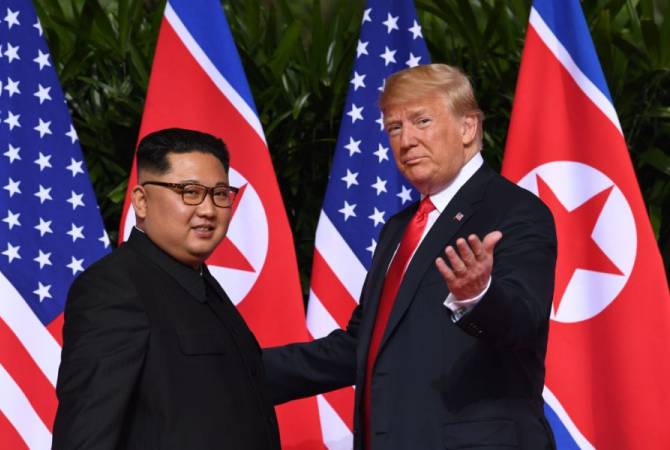 Trump’s comments as he left the White House followed North Korea saying on Monday it was willing to restart talks with the U.S. later this month.

Policy analysts say Trump’s removal of John Bolton, his national security adviser, earlier this week could help U.S. efforts to revive the talks but will not make Washington’s aim of persuading Pyongyang to give up its nuclear weapons any easier.

Trump and Kim have met three times since June 2018.