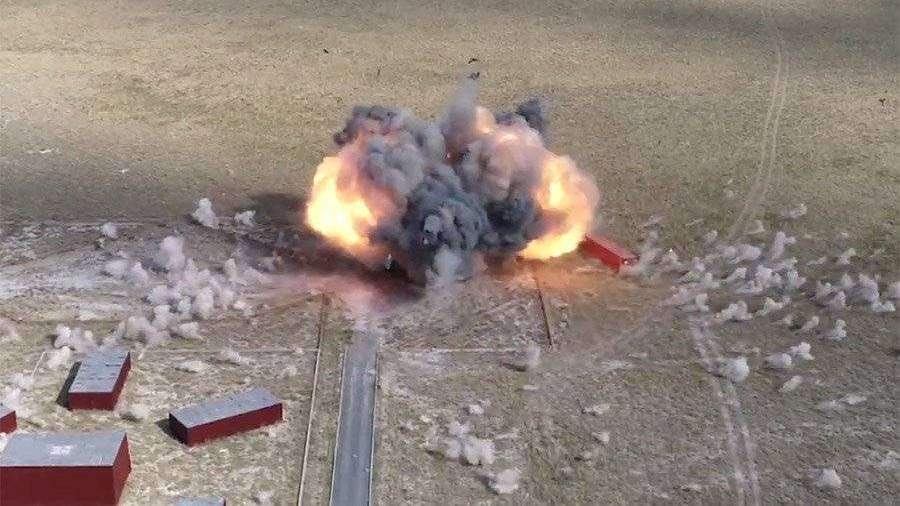 Turkey first tested its SOM-B2 cruise missile, which can be used to destroy concrete fortifications like bunkers. This was announced by Minister of Industry and Technology Mustafa Varank in his Twitter on Friday, September 6.

He noted that the shell was developed by TÜBİTAK SAGE engineers, the work was managed by the Turkish Defense Industry Directorate.

US Defense Secretary admits US forces trapped in Syria