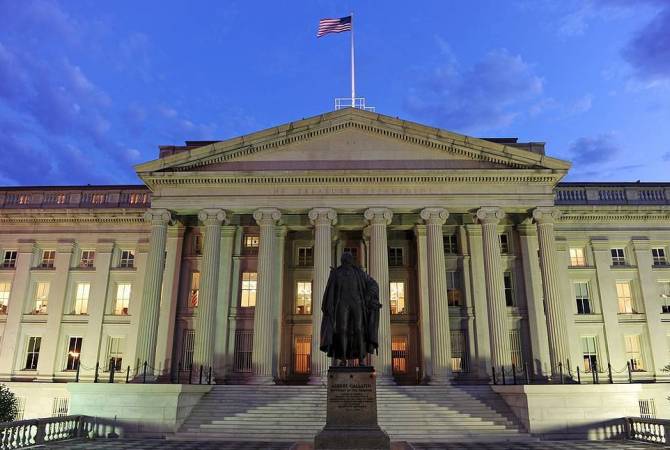 The US has sanctioned two Turkish ministries and three senior government officials in response to the country's military offensive in northern Syria, BBC reported.

Turkey says its offensive aims to push Kurdish forces from the border region and establish what the government in Ankara describes as a “safe zone”.

The US Treasury published a statement, which said that action was taken against Turkey's defense and energy ministries, as well as the ministers of defense, energy and interior.

“The Turkish government's actions are endangering innocent civilians, and destabilizing the region, including undermining the campaign to defeat ISIS [Islamic State]”, the statement added.

On October 9, Ankara launched an offensive in north Syria.