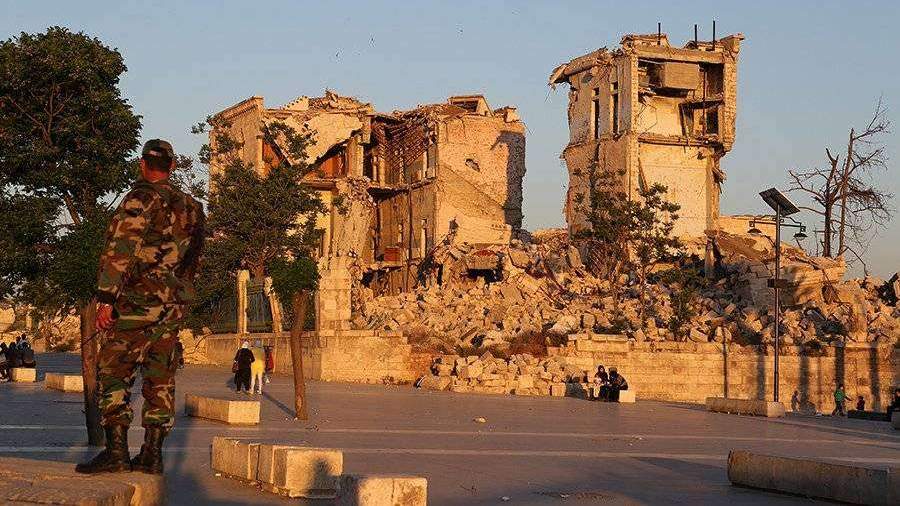 In the Syrian city of Aleppo, the shooting of the film, which will be the first since the beginning of the war in the region, has been completed, "RIA Novosti" reports with reference to actress Nagam Kodjak.

The film is called “Shatat”, which means “shattered into pieces”. According to the actress, at the heart of the plot lies the love story of a young couple, whose relationship develops in the midst of hostilities.

Historical places of the city became the main scenery for the film. As director Sami Darvish noted, the main problem was the lack of professional equipment. However, the film crew was able to reliably convey all the horrors that occurred during the battles for the city. To date, all the scenes of the film have already been filmed, editing is in process.