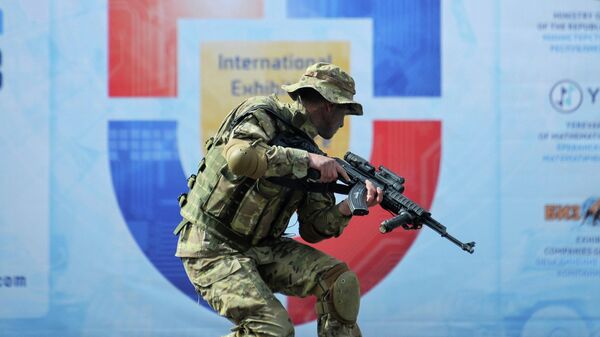 A criminal case “on negligent attitude to service” has been opened in Armenia because of a disruption of the tender for the supply of weapons in which the Russian company participated.

In May, the Ministry of Defense of the Republic for the first time in its history announced a tender for the supply of military equipment in the amount of several million dollars. Only Russian ORSIS could satisfy the qualification requirements.

Soon it turned out that the tender was closed without explanation. ORSIS appealed to the Appeals Commission and to the lawyer representing its interests in Armenia, as a result of which a lawsuit was filed. The military attache of the Armenian Embassy in Russia was also informed about the incident.

The Armenian Ministry of Defense confirmed the information about the criminal case.

"All additional information will be provided at the end of the work of the investigating authorities," the agency’s representative told RIA Novosti.

ORSIS, part of the Promtechnology group, has been supplying Yerevan with weapons, ammunition and optics for several years. The company said that now it is on the black list.