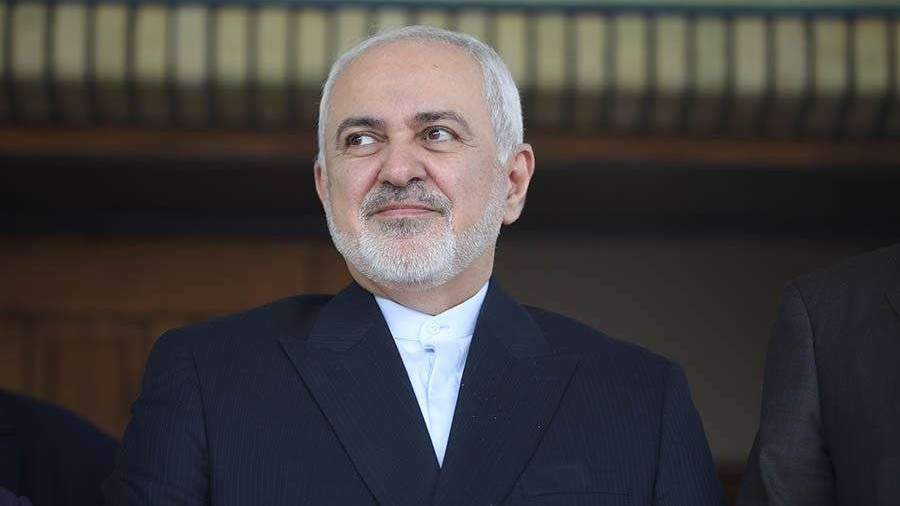 The United States imposes sanctions against Iranian Foreign Minister Mohammad Javad Zarif, on Wednesday, July 31, TASS reported with reference to the representative of the American administration. According to her, Zarif is "the face of the Iranian regime" for the international community.

“He is in charge of spreading propaganda and disinformation in support of Tehran’s nuclear program, the creation of ballistic missiles and terrorist networks,” she said, adding that the minister also supports the prosecution of the Iranian people by the regime of the Islamic Republic.

The representative of the US administration explained that it was very important for Washington to maintain opportunities for diplomacy, but now the patience of the American authorities has come to an end.