Increased danger level declared in France due to heat 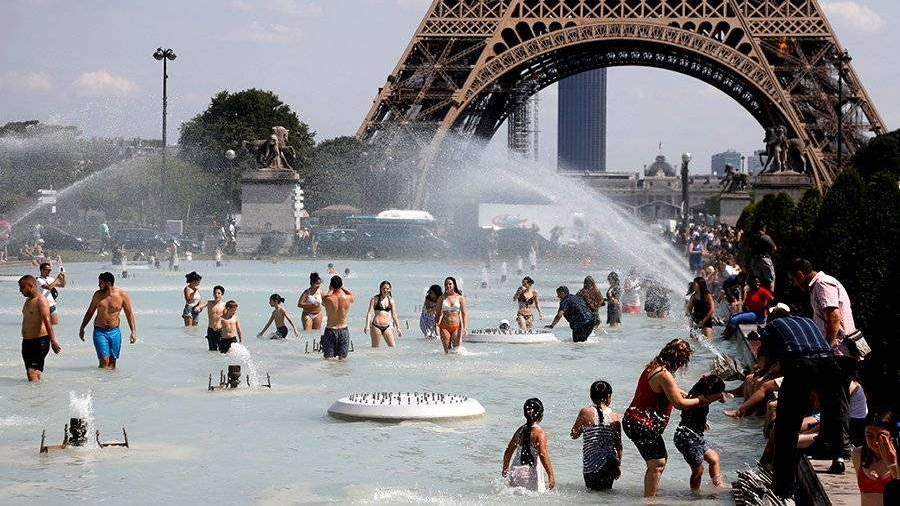 The French national meteorological service Meteo France announced that due to hot weather, the last but one - “orange” level of danger in 21 departments of the country, TASS reports.

It is noted that the temperature increase is mainly observed in the western and southwestern departments. Among them there are Ariege, Aveyron, Charente, Maritime Charente, Corrèze, Dordogne, Haute-Garonne, Gers, Gironde, Landes, Lo, Lo and Garonne, Atlantic Pyrenees, Hautes Pyrenees, Tarn, Tarn and Garonne, Haute Vienne.

In addition, the heat will be established in the eastern departments. According to meteorologists, the air temperature will rise to 33 degrees on July 21.