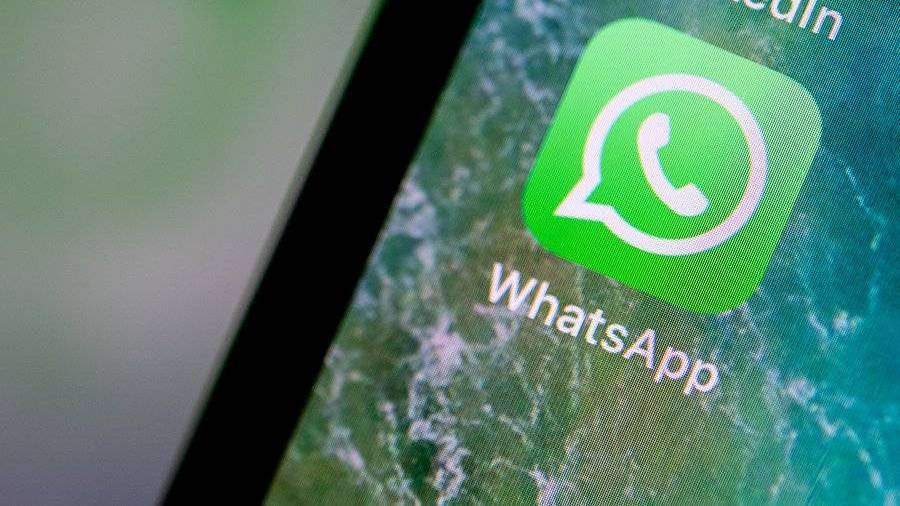 WhatsApp messenger after February 1, 2020 will stop working on smartphones with operating systems Android 2.3.7 Gingerbread, iOS 8 and below. This was reported on the official website of the application.

“Due to the fact that we do not plan to update these operating systems, some functions may stop working on them at any time,” the statement says.

The developers called for updating Android to version 4.0.3 and newer, and the Apple OS to iOS 9. So, for example, the iPhone 4s released back in 2011 is able to upgrade to iOS version 9.3.6.