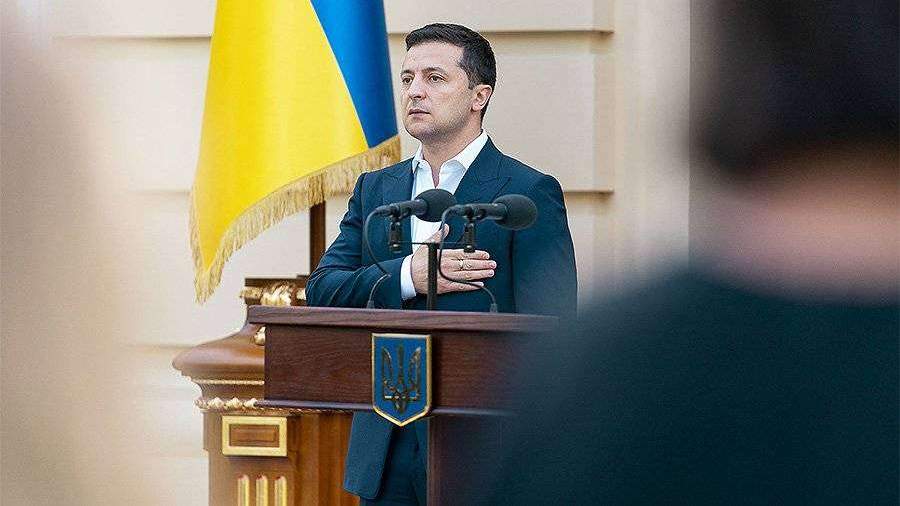 Ukrainian President Vladimir Zelensky has signed the bill on a special procedure of the president’s impeachment, the Verkhovna Rada (Ukraine’s parliament) website informed on Monday.

The bill approved by the Verkhovna Rada on September 10 was initiated by Zelensky. According to the document, impeachment can be initiated by a majority of MPs sitting in the Verkhovna Rada [226 votes — TASS], while to ensure a full, comprehensive and impartial investigation, a special temporary investigative committee will be formed, which will include representatives from all parliamentary factions and groups, the special prosecutor and special investigators. This commission will draft conclusions and suggestions on whether a president committed treason or other crime.

After the Rada passes the impeachment motion, the Parliament should reach out to the Constitutional Court to get the conclusion whether the law was respected during the investigation and to the Supreme Court that is to confirm that the president's actions constitute crime.

The impeachment will go through only if no less than three quarters of Ukrainian MPs vote in favor of it.